Some sequels are inevitable. This was clear from the moment Injustice came out, a game where DC Comics characters battled Mortal Kombat-style. It was all about the second part of the game coming out, and that's how it happened. The game absorbed the best of the first part. And it should be noted that it has been redesigned for the better, Injustice 2 looks better than its predecessor in many ways.

One of the most important moments of Injustice 2 is the game's plot and its wonderful narration. All thanks to both parts of the game and the DC Comics released in support of the new sequel. They tell the rich story of an alternate earth on which one tragic day Superman went from hero to tyrant. It is worth noting that the transformation did not take place without the participation of the Joker.

The gameplay is based in part on collecting heroes and villains and taking the company from the easiest to the most difficult levels, but that's not all. In Injustice 2 you have to take part in 1x1 duels, but in teams with at least three players on each side. This is not just a "hack", it is necessary to properly build your team according to each participant's specifications.

Visually, the game looks great, especially thanks to the impressive videos. However, during the fights the controls mix with the graphics and become quite difficult. In practice, this is not a huge disadvantage, but it prevents the game from opening up massively. However, after taking a look at one of the super skills screen savers, everything fits and you don't want to think about small mistakes.

Yes, Injustice 2 is not perfect. But she's definitely really cool. Since the console version has grown in popularity tremendously, we can't wait for Injustice 3 to be out in a couple of years. 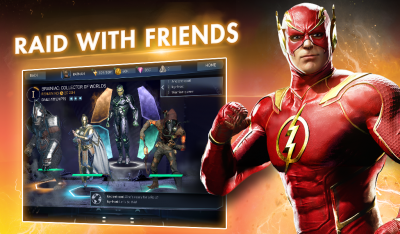 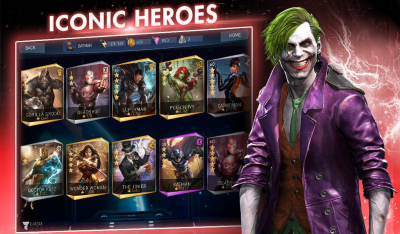 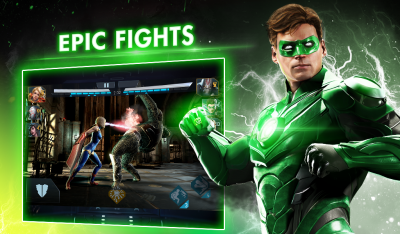 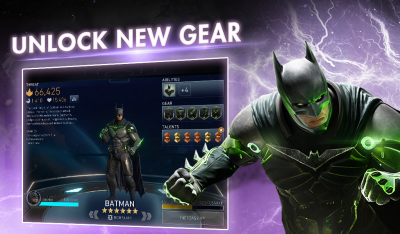 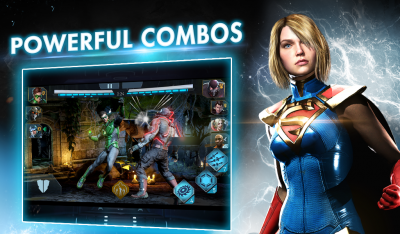 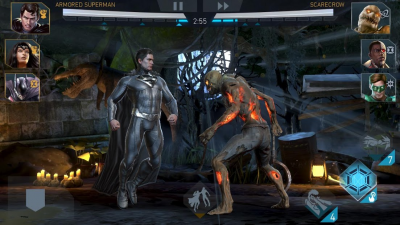 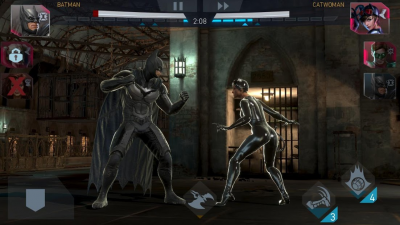 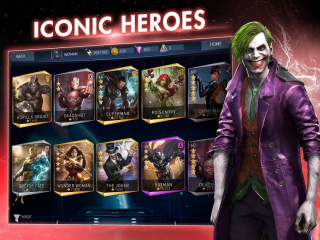 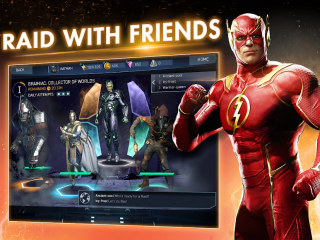 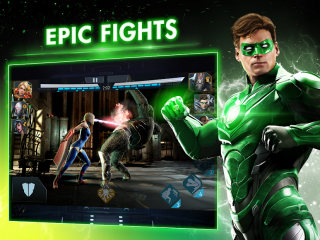 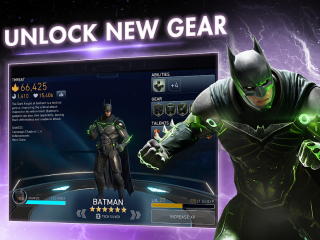 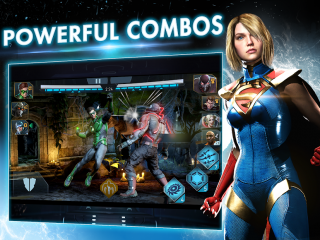 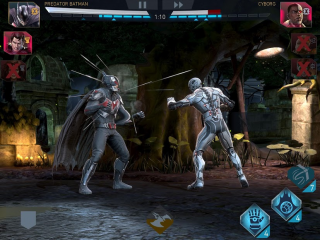 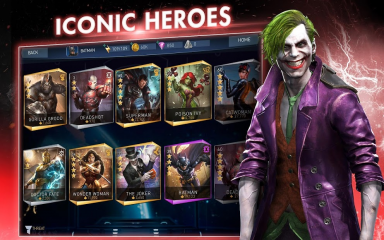 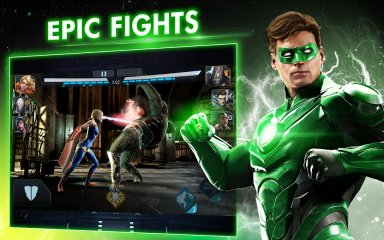 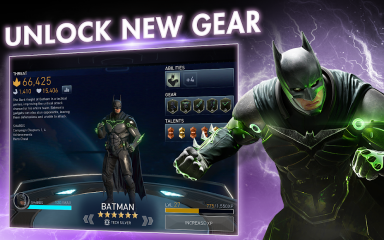 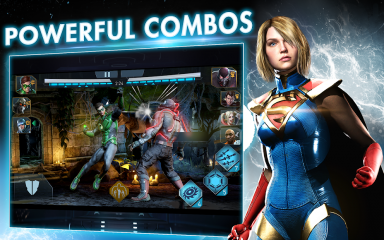 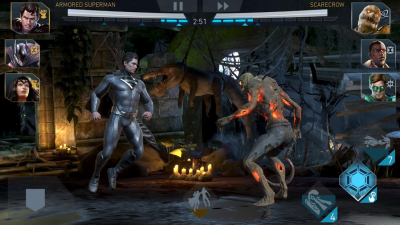 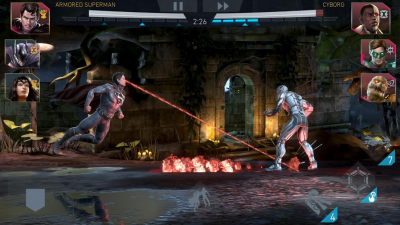