Scott Coughton is really good at scaring gamers, and Five Nights at Freddy's 3 is excellent (or rather terrible) proof of that. Perhaps no game series has come out as quickly as FNAF, and none have made the same vivid impression throughout its existence.

The essence of all three games in the FNAF series is roughly the same: night, dark room, bright monitor, rotating fan and something terrible that is hidden in the dark. But if the action of the first two games took place in a pizzeria, in the third part of this terrific horror the old pizzeria has been closed for some time, 30 years have passed and enterprising entrepreneurs are trying to create an event-based horror attraction. passed.

So you're still a security guard, but this time you're guarding the territory of the Fazbear's Fright: The Horror Attraction from midnight to 6:00 am. The owners of the attraction managed to find only one surviving animatronic on the grounds of Freddie's abandoned pizzeria, with which they decided to make the attraction realistic. It is this animatronic, a rabbit named Springtrap, who poses a real danger in the third part of the game.

A happy ending is the ideal way to end the game, but survival is not enough to get it there. You have to unlock and complete all the hidden mini-games in the main game to free the souls of the children who once died in the ill-fated pizzeria from the clutches of evil animatronics. You will play the mini-games when the "day" comes and of course you will spend the nights in the office.

In general, the impressions of this horror film remain the brightest and you will not be able to forget about it anytime soon. Scott Coughton has shown us with the help of graphic frills and sophisticated graphics that the feeling of fear does not arise in the game. The whole question lies in the developer's ability to create an atmosphere that gradually condenses and penetrates into the depths of the soul. 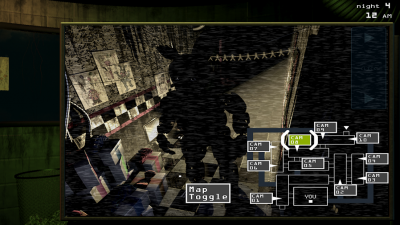 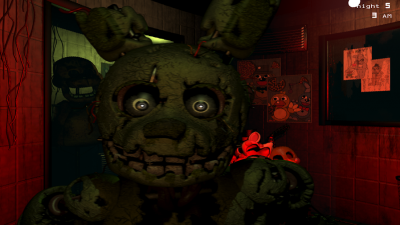 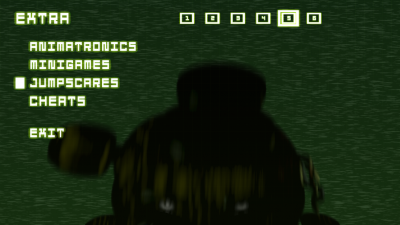 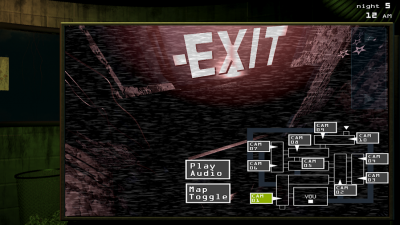 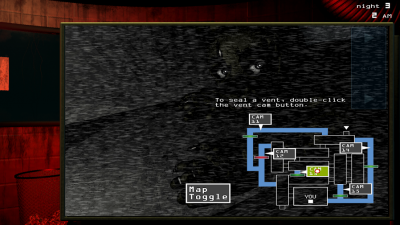 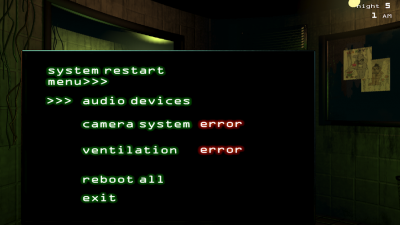 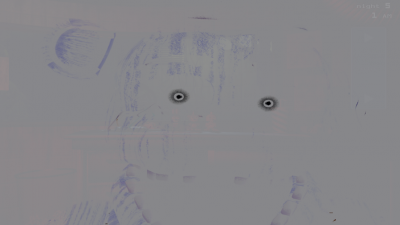 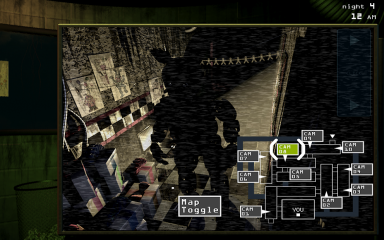 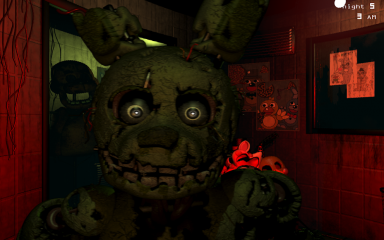 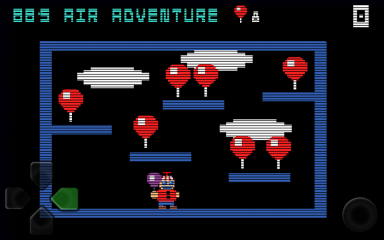 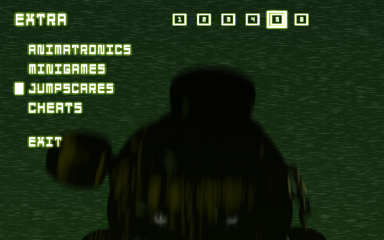 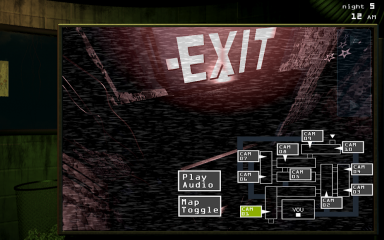 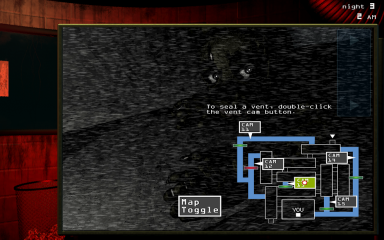 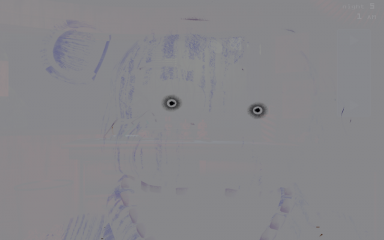 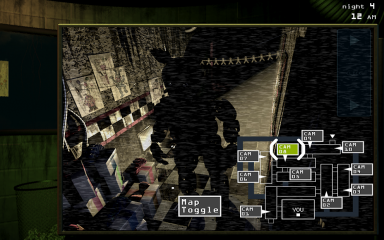 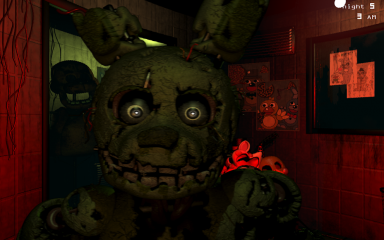 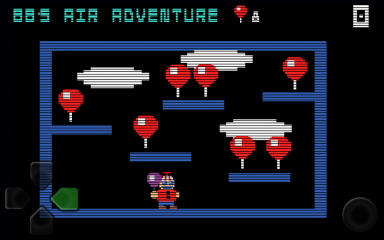 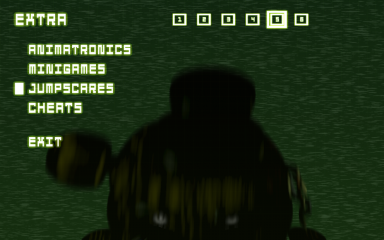 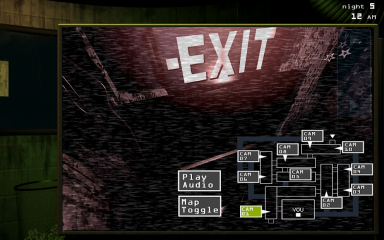 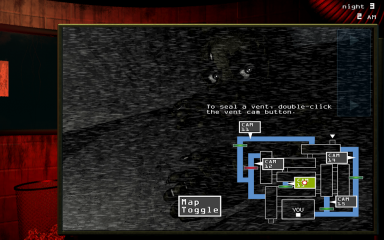 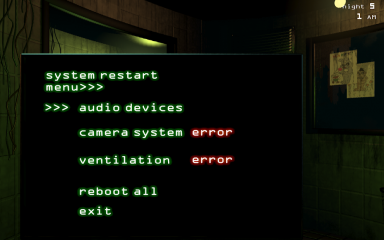 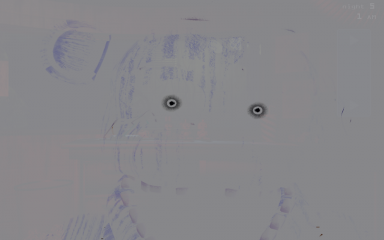