The large-scale battles of World War II still excite not only the minds of historians and the imaginations of filmmakers, but also the imaginations of game designers. And the battles in the sea are striking in their scope - perhaps the naval combat simulator of the time called Navy Field impresses right away.

The action in this game takes place in the vast seas and oceans at a difficult time when five great powers ruled and challenged each other.

You can play as the USSR or the United States, Great Britain, Germany or Japan using historical and detailed restored ships that served in the navies of each of these countries.

They are waiting for online battles with other players (up to 64 players on one map), but before switching to them there is a chance to gain combat experience in the campaign and survival modes. If the first offers more than 50 missions, one is more exciting and difficult than the other, the second lives up to its name: In it, the player has to withstand the rolling waves of different opponents and withstand the fight as much as possible, as long as possible.

The overall impression of Navy Field is certainly influenced by both the detailed graphics and the soundtrack, which sounds very much in the spirit of the war, with inspiring combat operations. So in the end you have to admit: The simulator was a success for the developers and the players will appreciate it. 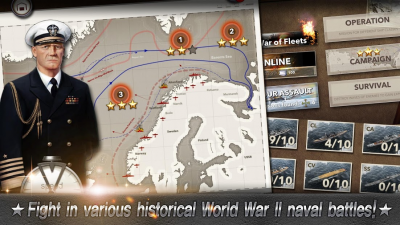 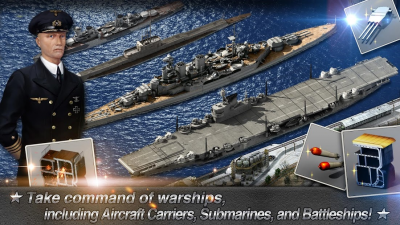 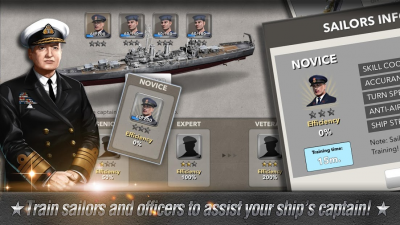 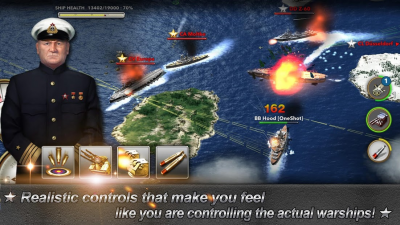 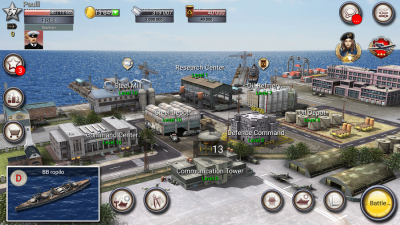 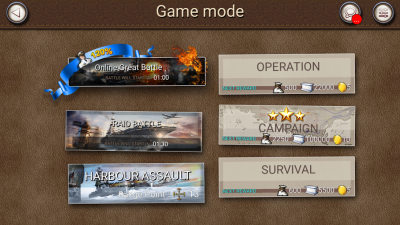 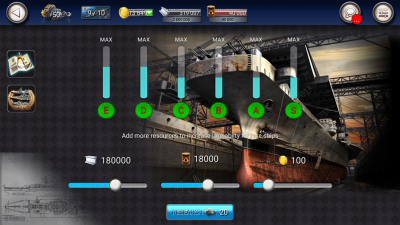 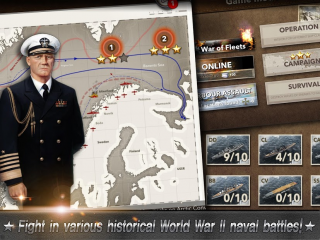 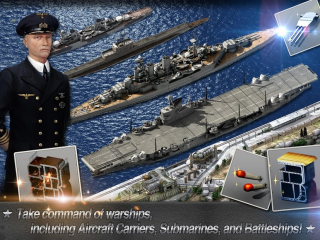 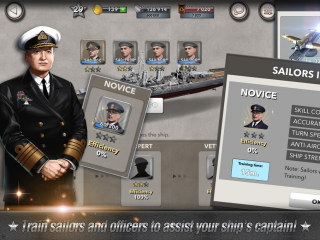 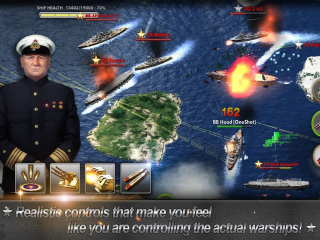 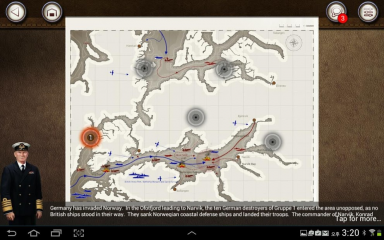 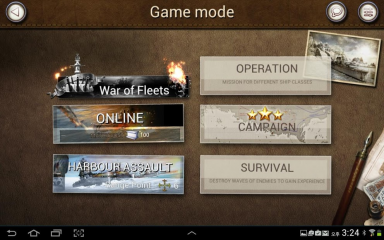 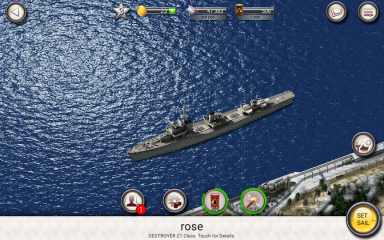 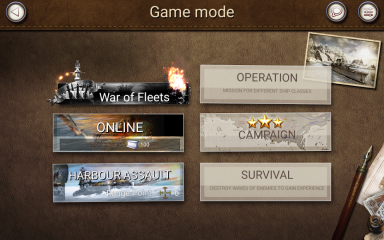 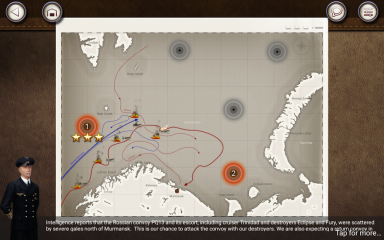