Slenderman Origins 3 Free. Abandoned School will take up 80M of free space on your mobile.

Reviews:
- Been a long time since I was that scared! Amazing voice-acting, thrilling story! Slenderman!
- Screamers and the scene where Slender attacks you are great. Survival elements make the game more interesting and difficult, too.
- Always wanted to see Slenderman in school environment. Children ghosts are pretty cool. One of them flew from around the corner, I nearly crapped my pants!

More than 5 million gamers from around the world! Join us, install the game!

Story:
Children started to disappear from a very ordinary school. All the search for them was in vain: the police efforts failed, and the local government closed the school off. The place became abandoned.
Years later, our heroine enter the school once again through her dreams, and tries to rescue the stolen souls of the lost children. But the Slenderman stands in her way...

Things that make Slenderman Origins 3 an awesome game:
- Story: The Slender was never closer to you!
- Atmosphere: The Slender is looking for you, in your own school!
- Horror: Screamers, survival, music...

Install it and experience unparalleled terror! 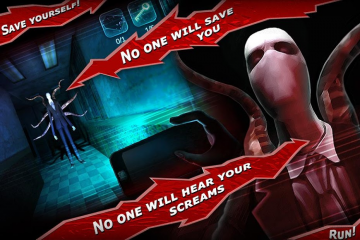 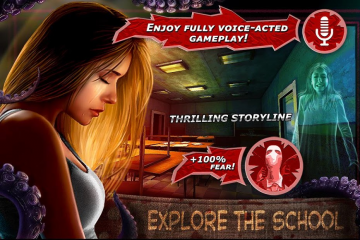 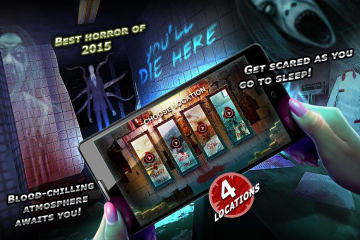 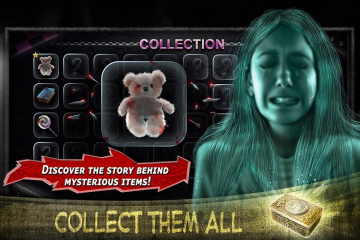 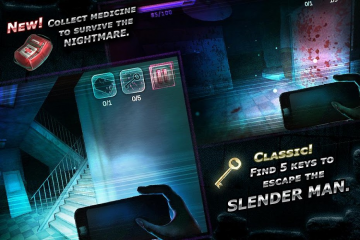 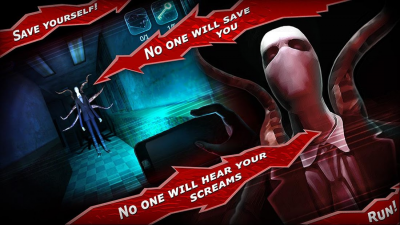 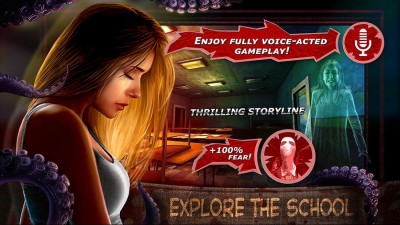 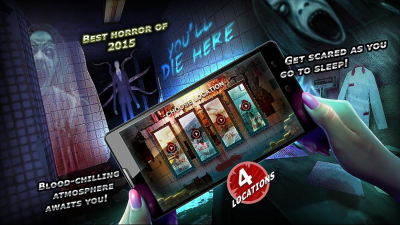 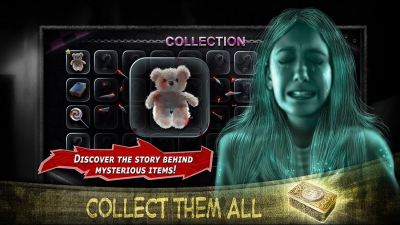 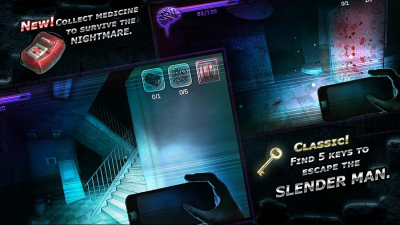 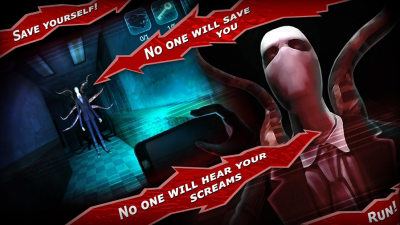 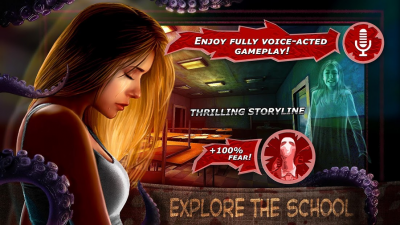 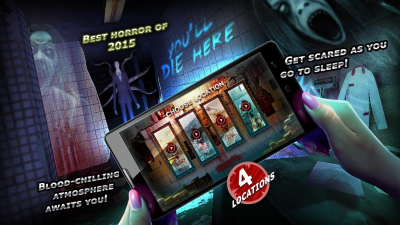 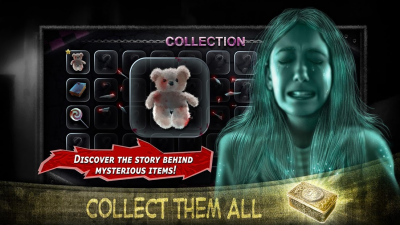 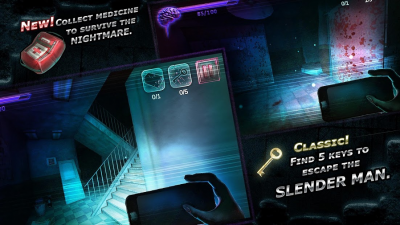