Like many other mobile gamers, didn't you think Eve Online or X³-style games on mobile platforms? Well you were wrong. The cross-platform MMORPG Vendetta Online, set in space in the distant future of mankind, not only exists but is also developing successfully.

This impressive game is not only characterized by its spectacular graphics (without which nothing works in modern science fiction games), but also by a branched, complex and carefully worked out storyline with its own background story. By the time we have to dive into the gameplay of Vendetta Online, humanity has come a long way, made many scientific discoveries and dominated the galaxy.

Each race - Itani, Serco and UIT has their own characteristics that will affect the start of the game and the further development of your character.

Battles in Online Vendetta take place in real time and are implemented like most space shooters. The game is characterized by a fairly comfortable and sensitive control and you can first choose the type of control: either it is based on the gyroscope of your device or the control is drawn on the screen.

Of course, you cannot do without updates in this game. You need to carefully upgrade your basestar and its armament until you feel it is morally out of date and your capabilities have already exceeded its capabilities. So you have to buy a new ship - and that's not a problem as long as you have enough credits.

In a word, like in a real sandbox game, everything is in your hands: In Vendetta Online the player has full freedom of action and it depends on who becomes his character in the end and what he can achieve on himself. 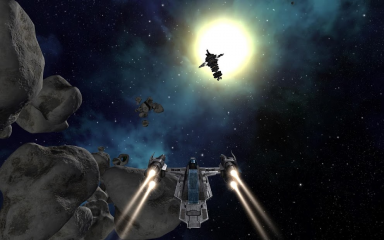 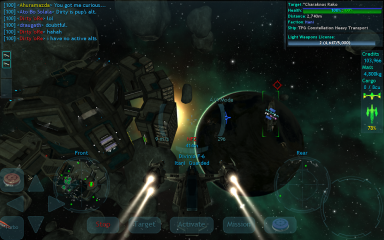 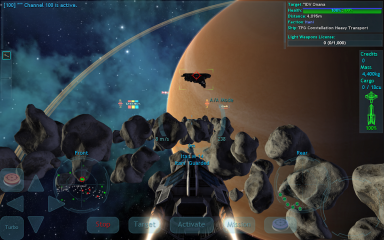 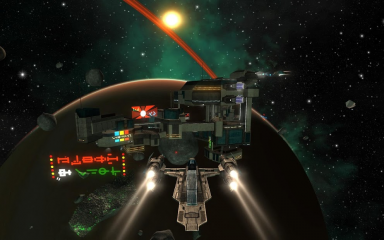 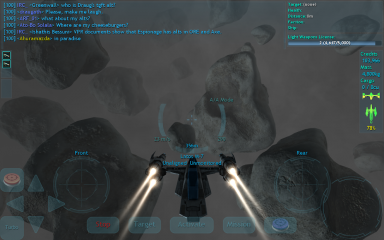 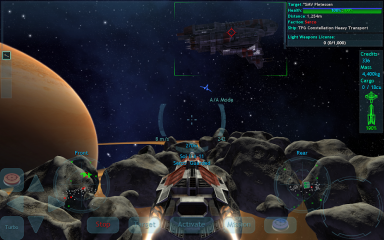 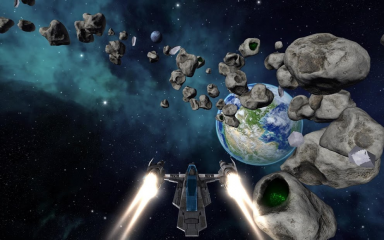 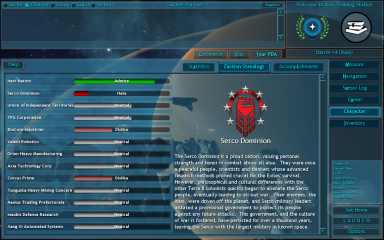 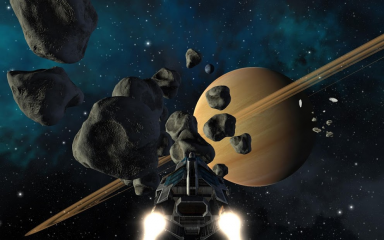 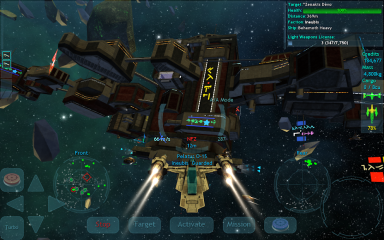