If you are expecting regular racing after installing the Nitro Nation game on your device, you should know that this title will surprise you as it is dedicated to endurance racing. There are no winding paths here, you won't be chased by the police, and you don't even have to do insane stunts in your car. Everything is simpler and more complicated at the same time, because drag racing is something very special.

Races of this type may seem easier to you than normal road options, but this is just a first impression and is fundamentally wrong. Yes, drag racing has more monotonous gameplay than other types of racing and has a fair amount of grind, but the speed and adrenaline of this game just can't keep up.

Nitro Nation is perhaps one of the most realistic drag racing simulators that requires you to take into account hundreds of factors that affect the speed of your car and keep them updated all the time.

If you are comfortable on the tracks and drive fast with the system's artificial intelligence, the next stage of your growth will be online racing. In multiplayer mode, you can compete against drivers from all over the world, take part in weekly events, join the ranking of the best drivers and challenge real players.

Nitro Nation will be a godsend for drag racing fans, its bright graphics and good voice output make a good impression, even if it looks a bit monotonous. 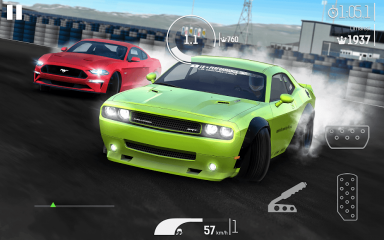 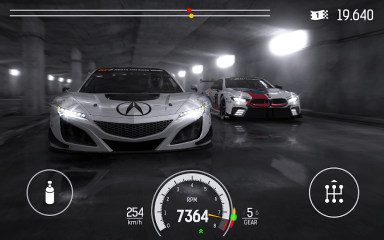 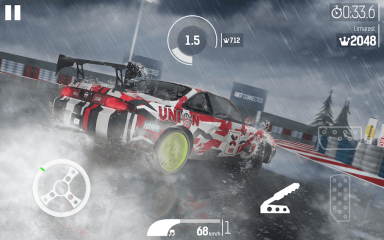 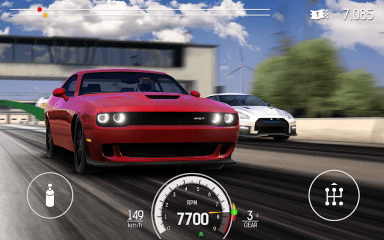 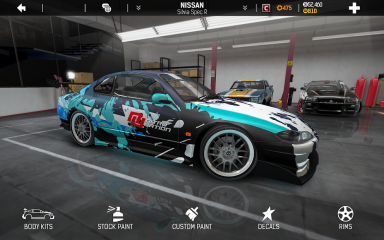 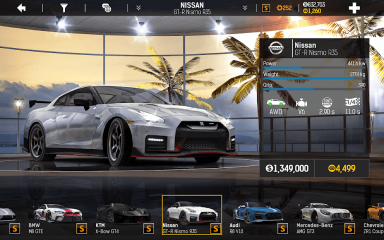