The near future has brought an unpleasant surprise to mankind: the world is on the verge of catastrophe and this line is too thin to hold out long enough. States have lost their power and borders, the world order has collapsed overnight, and now people are only concerned with survival, maintaining a fragile balance between many opposing factions. This is not the plot of a post-apocalyptic blockbuster, but the backstory of the Invasion game from studio tap4fun.

The authors position it as a real-time MMO strategy with elements of an SLG (simulation game), which means real-time online battles, lots of opponents and a pretty serious economic component await you.

Your immersion in the world of invasion begins with a short tutorial in which a charming girl in military uniform talks about your duties as the commander of your military base. Even a fortified base will not help you survive on your own in a world where there are no borders or laws. So you can hardly help but join the alliance or start your own.

When you join the Alliance, not only can you help your fellow combatants in military conflicts, research new technologies and erect buildings, but you can get that help yourself, and it is never superfluous. In addition, the alliances can make diplomatic agreements with one another and form even more serious organizations: the alliances.

Invasion is characterized by detailed, accurate and high quality graphics, some elements of the game are animated, which can make it appear more dynamic and diverse at the same time. Its gameplay is fascinating and it's completely easy to get involved in and once you get it, you'll want to come back to it again and again. 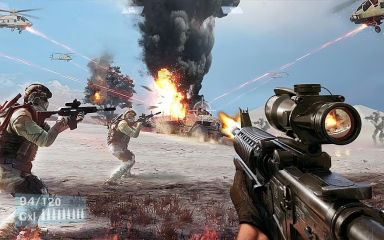 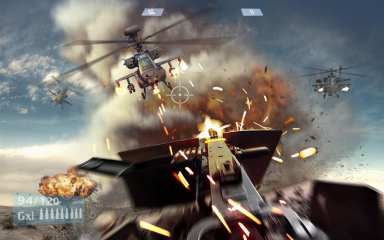 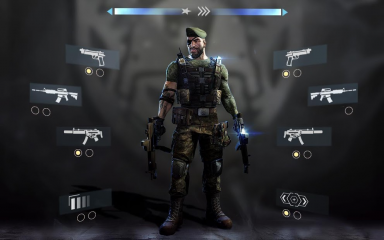 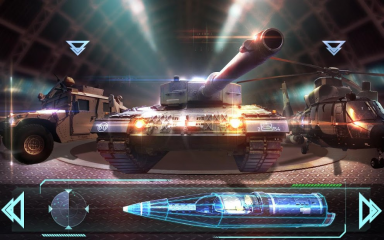 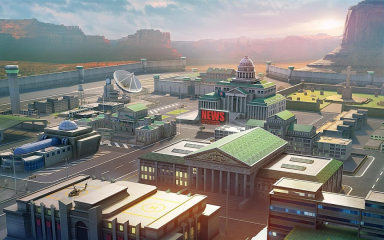