The Mystery of the Druids review

The Mystery of the Druids Review

In this classic adventure, you will take on the role of young Scotland Yard Detective Brent Halligan, assigned to solve the puzzle surrounding a mysterious order of Druids and a series of gruesome murders. It appears that the neo-Druids are conducting ritual killings in order to conjure up incredibly sinister forces.

In the course of their investigations, the engaging anti-hero and his ally, a young scientist, delve into almost forgotten secrets of the past. Aided by an expert on Druids, they will travel back in time. Only in the past they will be able to find the key in order to save the world, but will they succeed?

…end the ritual, before it begins… 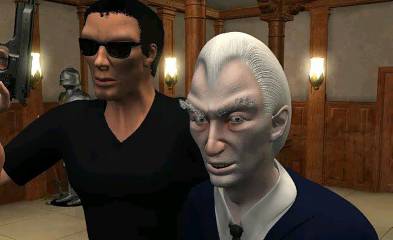 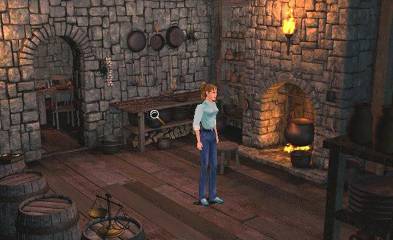 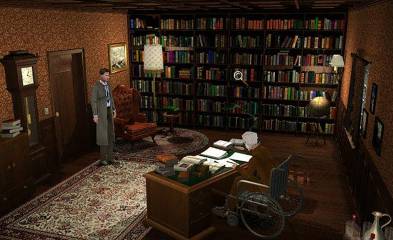 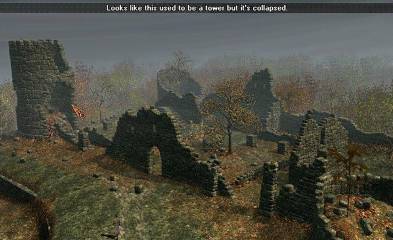 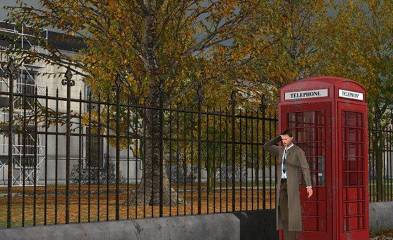 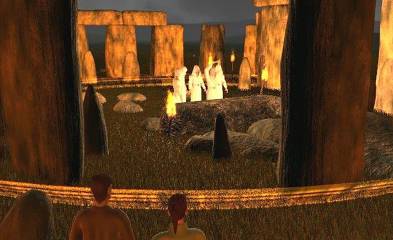 The Mystery of the Druids