The Hive is an app by Skydome Entertainment. The Hive was first published on . It is available for Steam, Other.

The Hive is an RTS RPG single player game where you assume control of insectoid hive mind, and explore the vast underworld on your journey to the surface.

The emphasis of the game is in exploration, discovery and story telling via the RTS style game play. 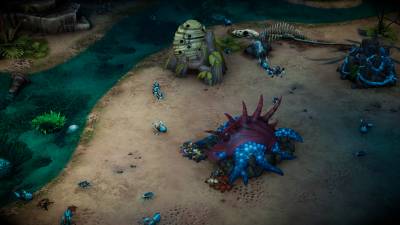 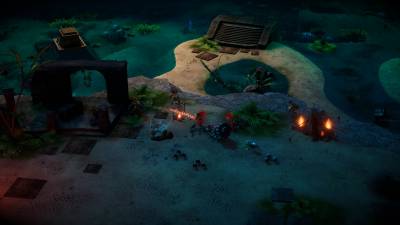 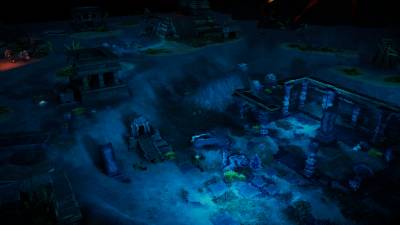 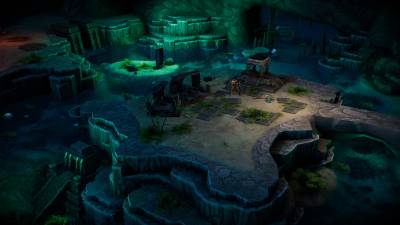 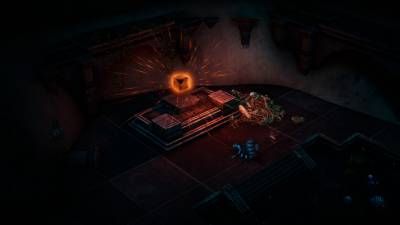 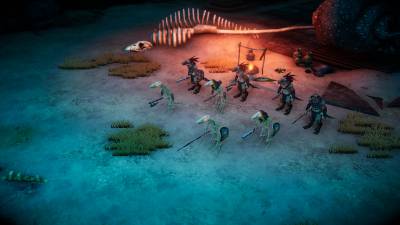 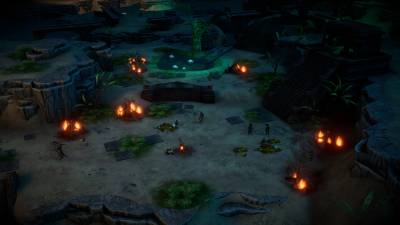 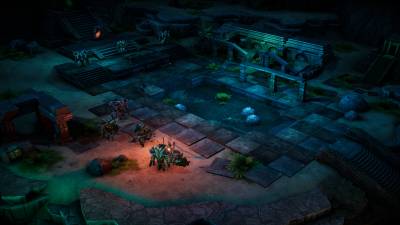 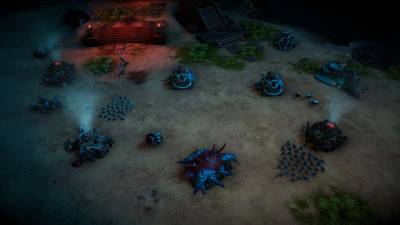 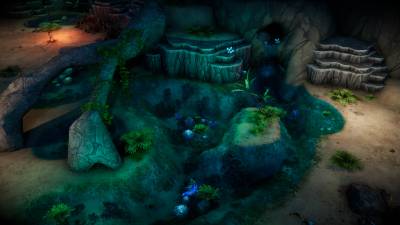