Welcome to The Great War, General! Choose your nation and assume the highest office in your desired empire.

Balance the production of materials, troops and weaponry with the rare resources your land has to offer. Forge alliances with your competitors, do important trade deals or fight yourself through the 1st World War. This rough period demands a clear minded leader like you. Don’t let your people starve, train them to join the cavalry, place them into the first experimental tanks, develop your country and slowly conquer the world.

Veteran grand strategy players will see their gaming skills be put to use on the battlefields in this huge World War 1 game, battling with economy, armies and the ever growing threat presented by your opponents. Role-play as Queen Victoria or change history however you want. In Supremacy 1914 your imagination and skill are your only limits! Up to 500 players can compete in real time on historical and fictional scenarios.

Login with your existing Supremacy 1914, Call of War or Conflict of Nations account when the game is available!

***IMPORTANT: Supremacy 1914 is a free game and is continuously being updated and further developed. To ensure further improvements and fresh content, there is the possibility to purchase premium currency and premium account in-game.***
Show more 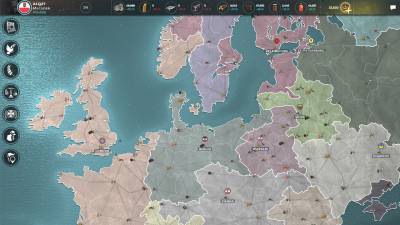 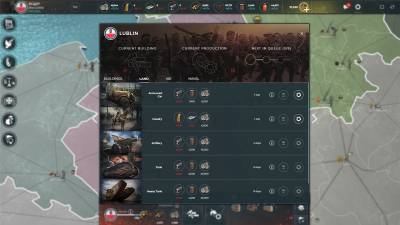 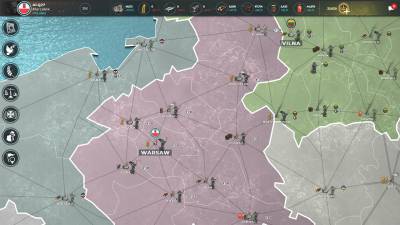 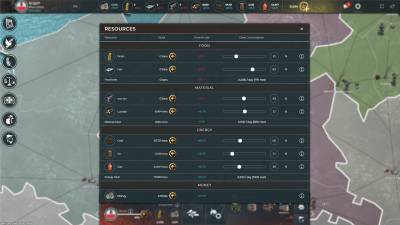 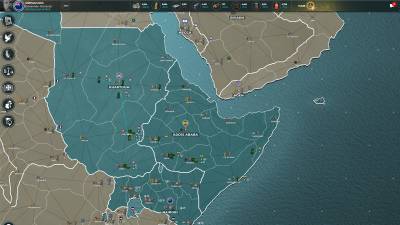