Radioactive is an application designed by Cornutopia Software. Radioactive was first published on . The app is currently available for Steam, Other.

Radioactive is a turn based strategy game of nuclear war. The idea is simple: pick a Missile Silo, set the angle and range to your target and click Fire. Missiles will creep across the map of the world to destroy the enemy, so the game is a mix of turn-based and real-time play. An ideal game for several people, up to four players can take it turns to play.

Featuring Airbases, Aircraft Carriers, and Submarines to fire from, plus Factories, Cities, and Air Defences, Radioactive is easy to learn, yet has hours of depth and playability. Every game be highly customised, with lots of maps to choose from, and total control over the types of unit you play with and the exact difficulty level.

Rendered in glorious wireframe, Radioactive was designed to emulate the huge displays of a 20th century war-room. 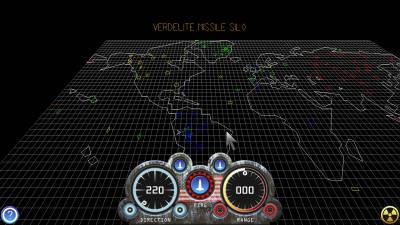 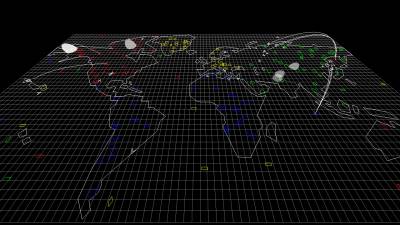 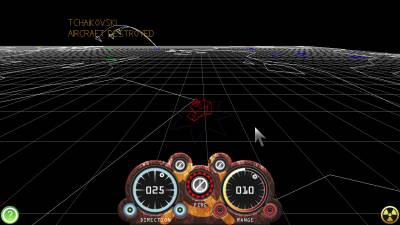 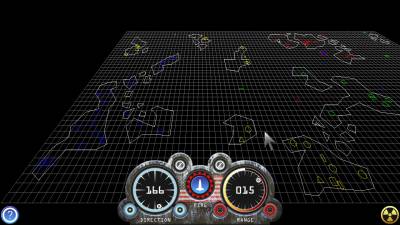 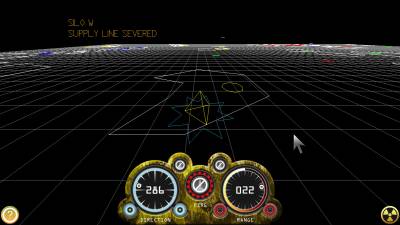 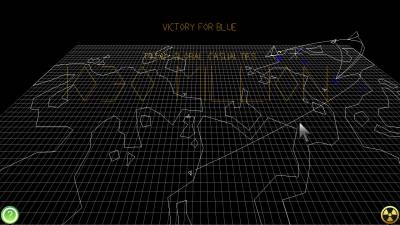 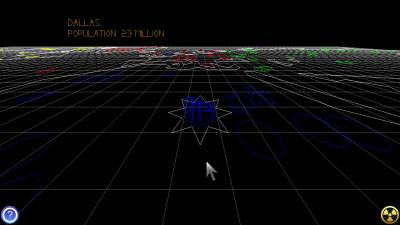 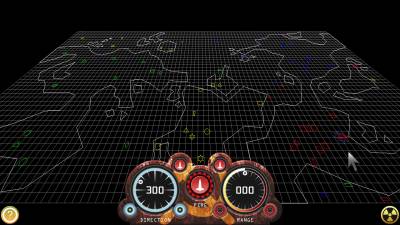 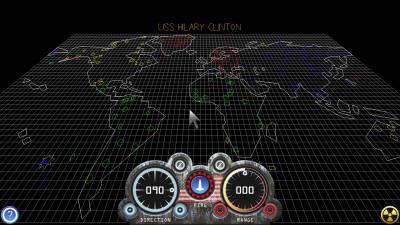 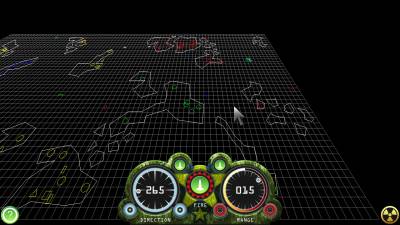 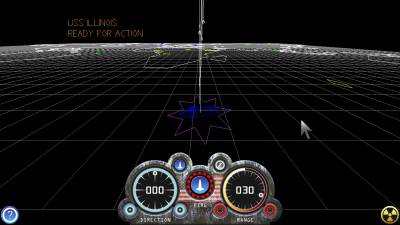