Murder Mystery Adventure tells the suspenseful story of a chilling murder committed in a mysterious mansion upon the hillside at the outskirts of town. Only you can solve the crime. Only you have the wits to solve challenging puzzles to unveil critical clues. Only you have the investigative knowledge to interact with possible suspects to decide who is lying and who are innocent. Combining the very best of point-and-click adventuring with Hidden Object discoveries, your task is to search for clues and possible murder weapons throughout the house. Find missing keys to locked doors. Discover lost weapons. Look for secret corridors. Play mini-games to gain access to restricted areas. When you know who the murderer is, your final task is to call the police identifying the true suspect. Enter the mansion if you dare … 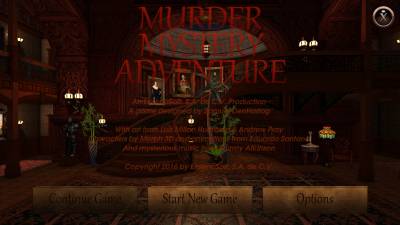 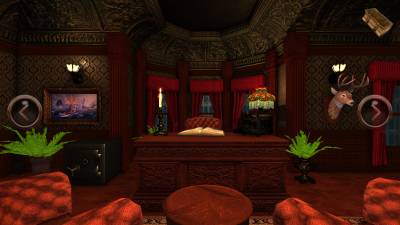 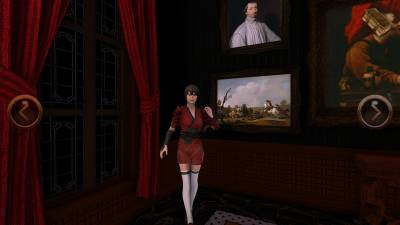 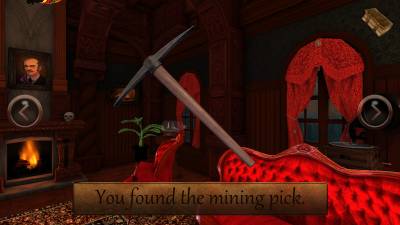 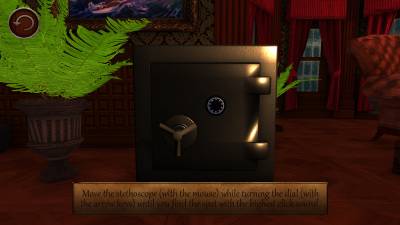 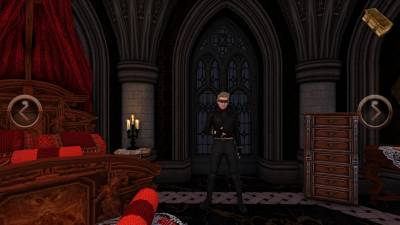 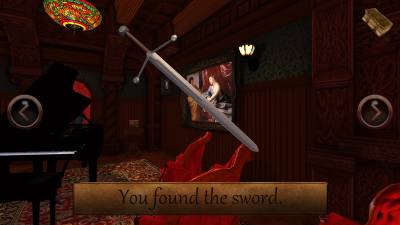 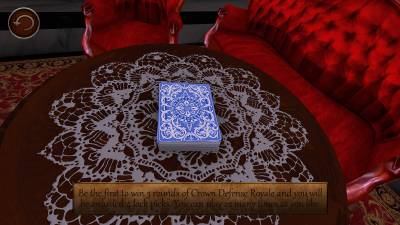 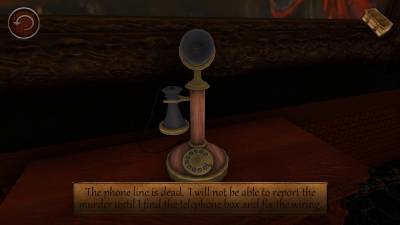