Luxor 2 is an application created by MumboJumbo. Luxor 2 was first published on . The app is accessible on Steam.

The much anticipated sequel to the #1 casual game of 2005, LUXOR 2 sets the new standard for action-puzzlers. LUXOR 2 takes you on a beautiful voyage through 88 all-new, gorgeously rendered levels set amongst the pyramids of ancient Egypt. Use your mystical winged scarab to shoot and destroy the approaching magical spheres, and to help you shoot them down, Luxor 2 features more explosive power-ups than ever before. 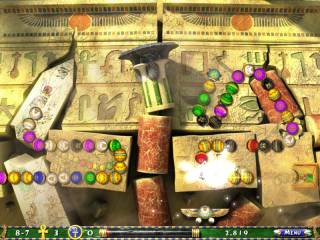 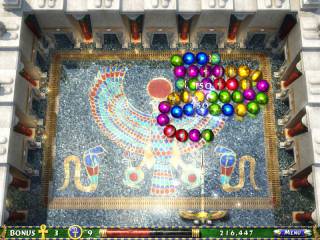 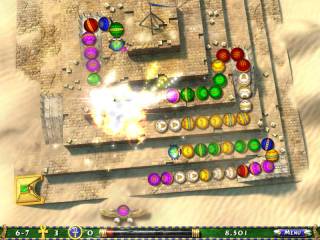 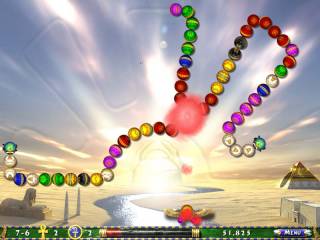 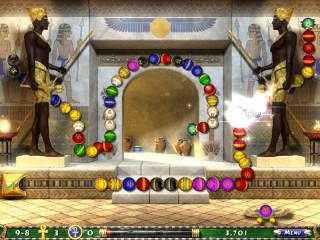 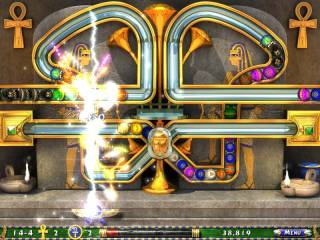 Author: MumboJumbo
Get the Game