The Falcon 7X is the flagship offering of Dassault’s business jet line. This fully fly-by-wire long-range trijet is the first bizjet to use fighter jet technology in conjunction with a large executive passenger cabin. So far, over 200 Falcon 7X have been delivered in 32 countries.

With authentic flight dynamics and real aircraft sounds, the Falcon 7x is a slick and speedy addition to any virtual hangar. 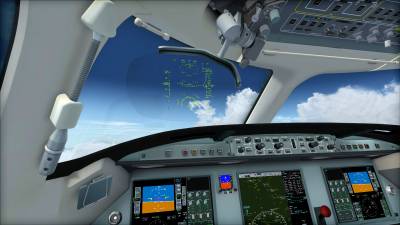 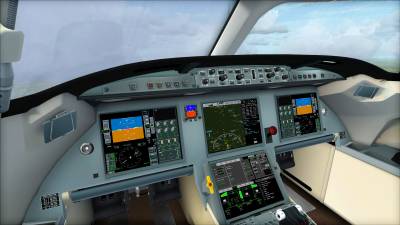 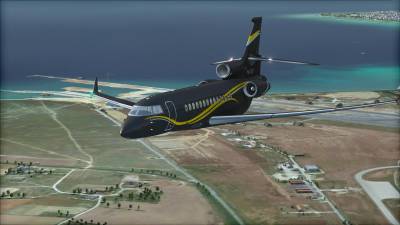 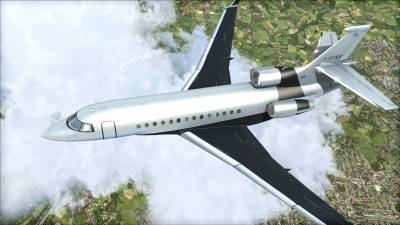 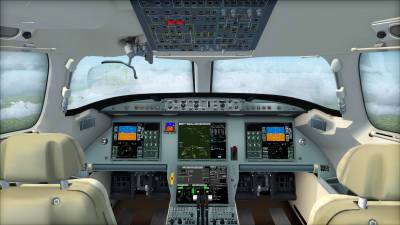 Author: Wilco
Get the Game