FPS Training is an app by Drago Software. FPS Training was first published on . It is available on the following platforms: Steam, Other.


Are you tired of being a noob in FPS games? Wanna improve your skills? Forget about those flash-based minigames, this is the real deal!

FPS Training is a game designed to train your skills in FPS (First Person Shooter) games. The game includes a series of challenges that will train all of your skills, such as aiming, reflexes, recoil control and more! And make no mistake, these challenges are TOUGH! They will push you to the limits of your capabilities!

The game includes 80+ short levels divided into several skill types, and a "Warm Up" mode, in which you can quickly fire a few shots and wake up your reflexes before going for a ranked match in your favorite FPS game. The gameplay mechanics are based on famous modern FPS games, so you'll feel right at home. The game was developed with the Unreal Engine 4 for Windows PC, and has a great range of scalability, so you can reach those high framerates that are so important in FPS games.

Are you ready to begin your training? 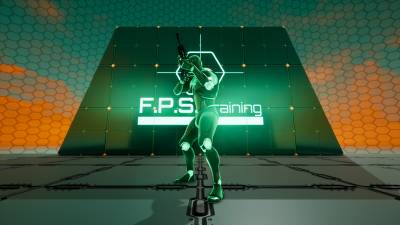 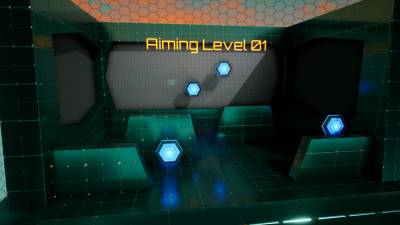 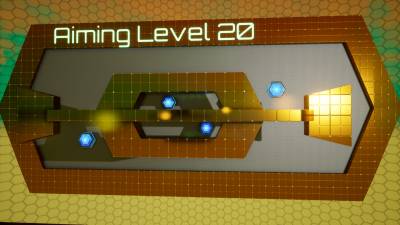 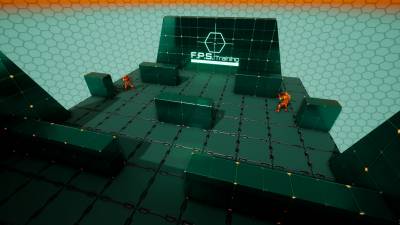 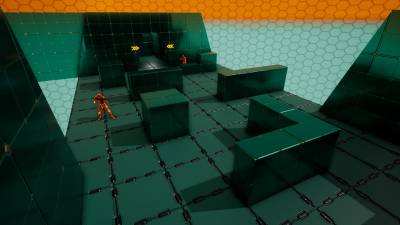 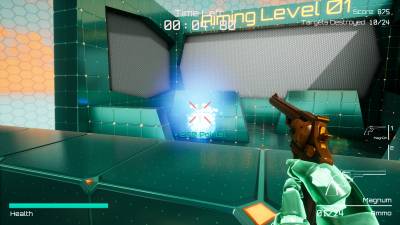 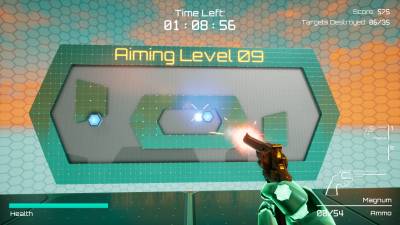 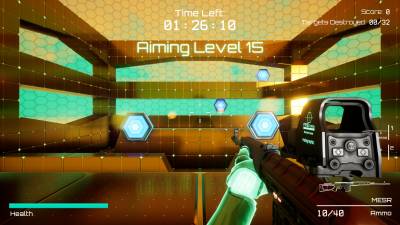 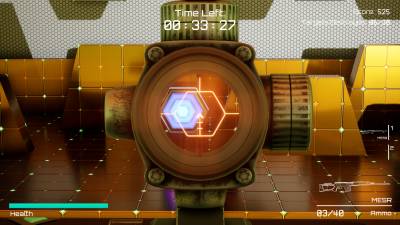 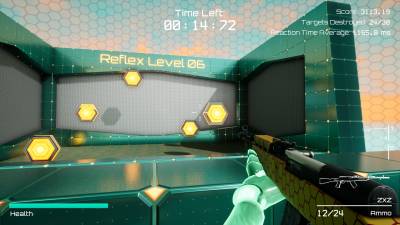 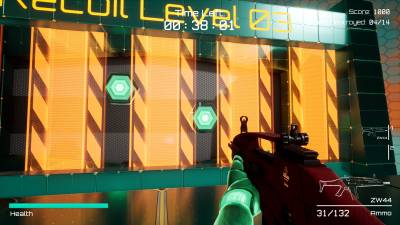 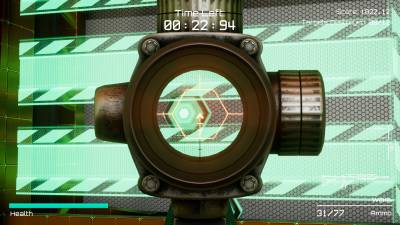 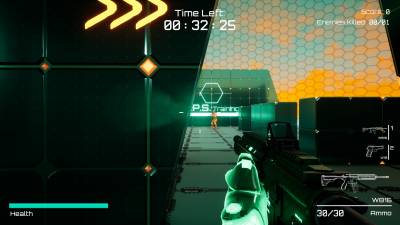 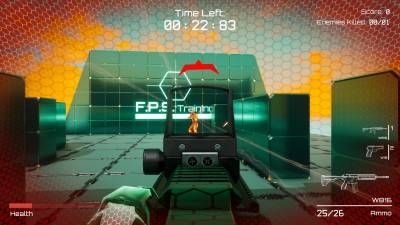 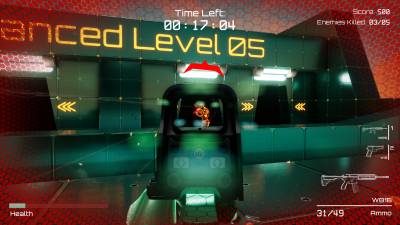 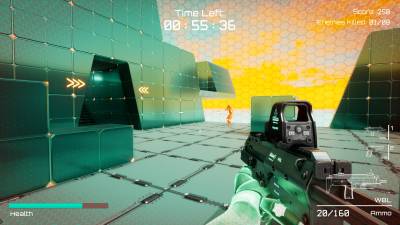 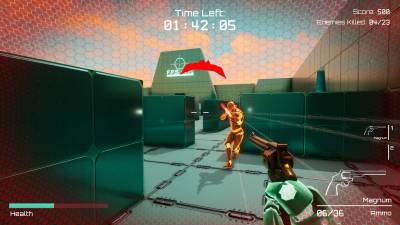 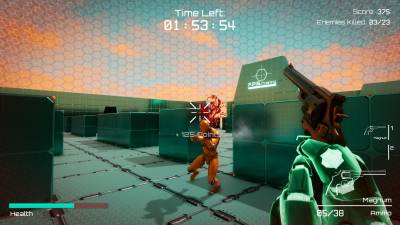 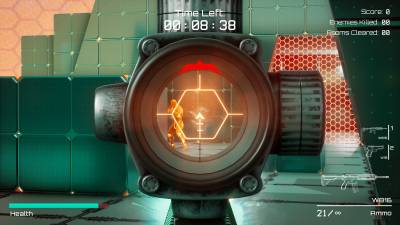 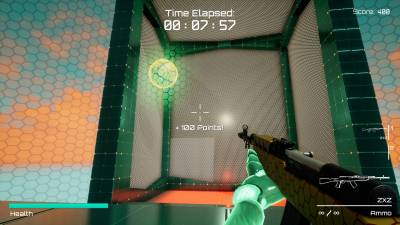