In Fear the Night, you are a survivor in a world plagued with zombies. The remnants of humanity must fight to survive the zombie onslaught in this sandbox survival horror. Team up with other survivors and work together to rebuild society from its ashes or choose to trust no one and go your own way in a lawless world. 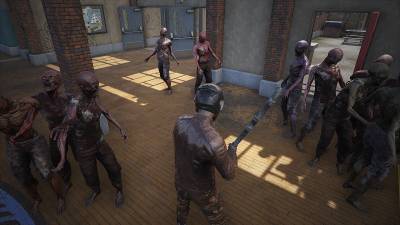 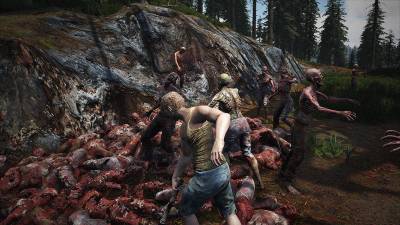 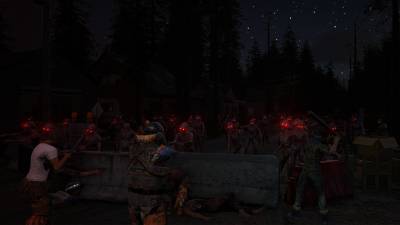 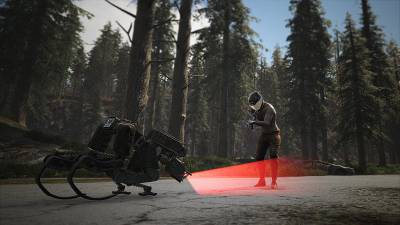 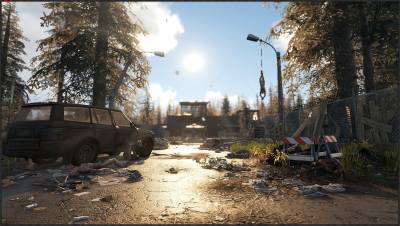 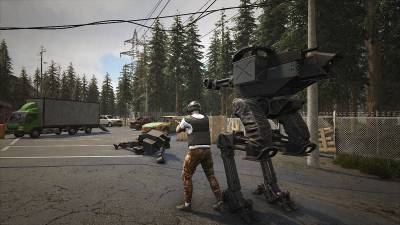 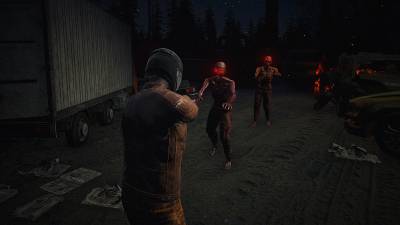 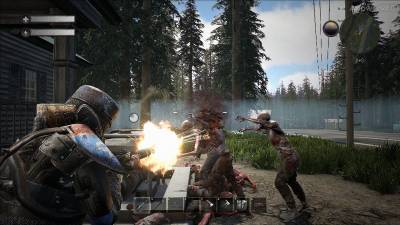 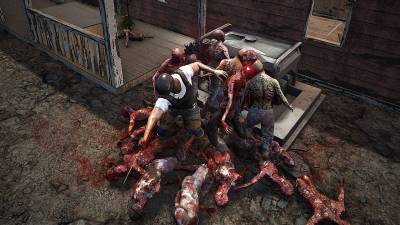 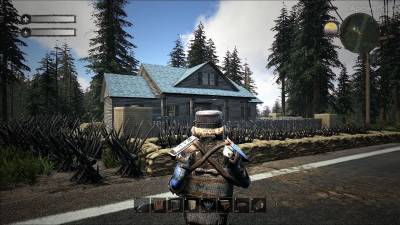 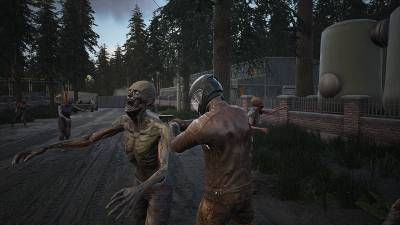 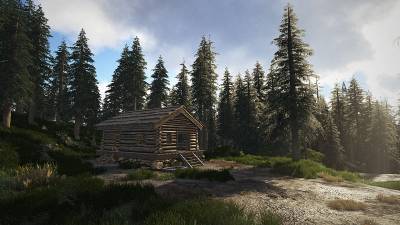 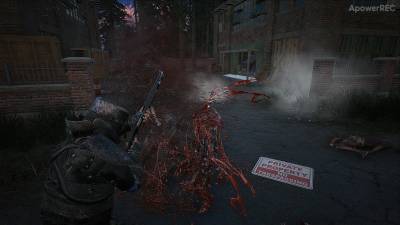 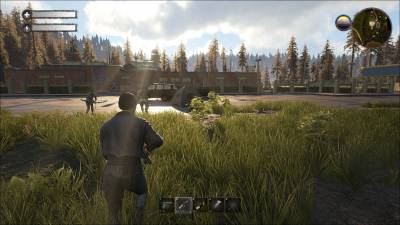 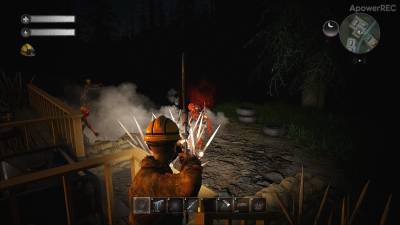 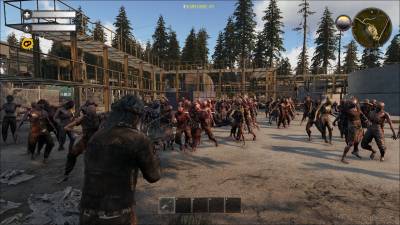 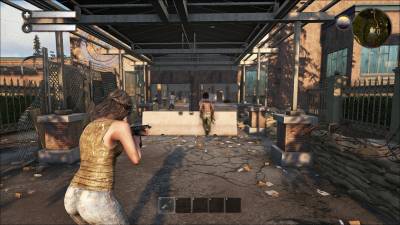 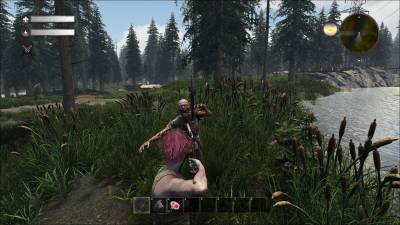 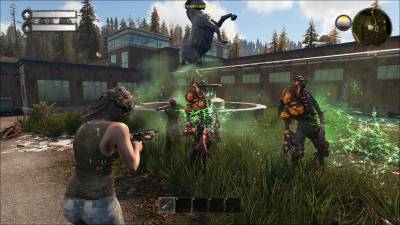 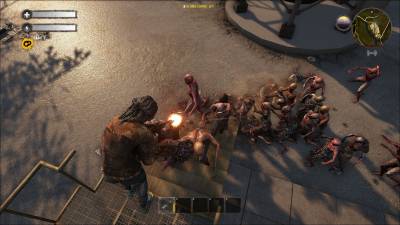 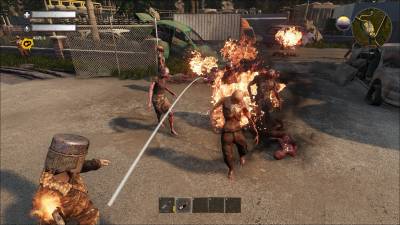 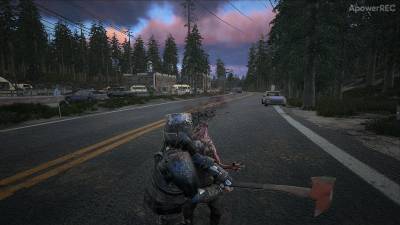