The enemy has installed a puppet government in an allied nation. Brave individuals promise to fight against their occupiers and oppressors. Use your agile espionage skills to support the work of La Résistance.

La Résistance adds secret agents, espionage missions and new options for resistance movements to Hearts of Iron IV, the popular grand strategy wargame from Paradox Development Studio. Send agents into dangerous territory to decipher enemy secrets or prepare the ground for your invasion by propping up collaborators who will be happy for any taste of power. 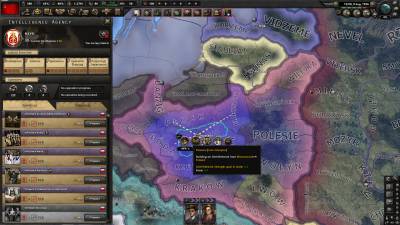 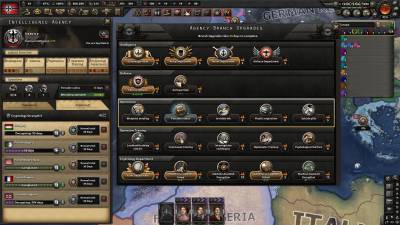 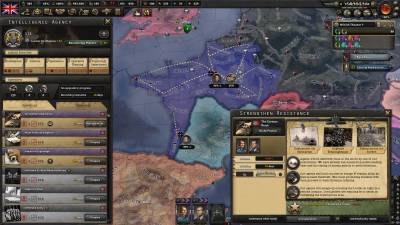 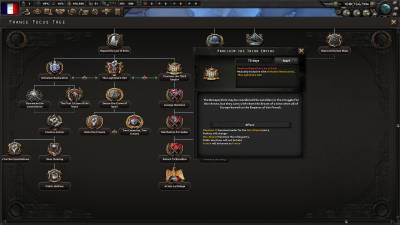 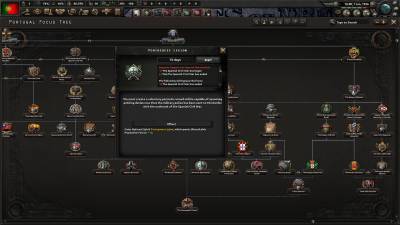