You wanted it, now you've got it – the award-winning cult sensation Deadly Premonition is arriving on PC in an enhanced Director’s Cut package!

Playing as special agent Francis York Morgan (call him York – everyone else does), it’s your job to investigate the brutal murder of a young local beauty in the town of Greenvale. Amidst the backdrop of soaring mountains and a small American suburb, York must solve the mystery of the Red Seed Murders and stay alive in a place where supernatural creatures and a mysterious raincoat-clad, axe-wielding killer seek to end his investigation for good.

Part suspense-filled horror, part action-adventure game, Deadly Premonition offers an open-world experience packed with locals to meet and places to discover, as well as numerous side quests and mini-games that will help you solve the murders and uncover Greenvale’s deepest, darkest secrets.

Deadly Premonition: The Director’s Cut includes new features over and above the original Xbox 360 game:

Plus this PC version offers exclusive add-on content not found in the PlayStation 3 release of Deadly Premonition: The Director's Cut! And only in the Steam version, earn achievements and collect Steam Trading Cards – complete the whole set before the Raincoat Killer gets you! 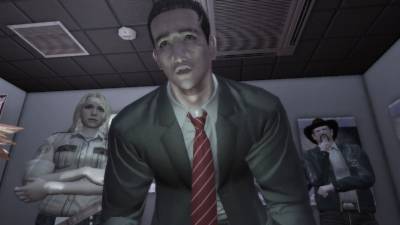 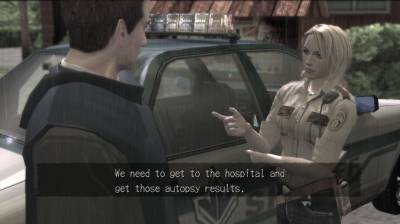 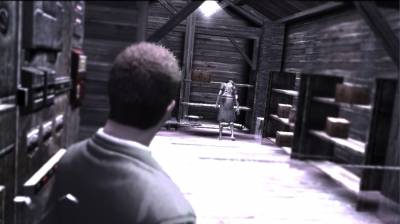 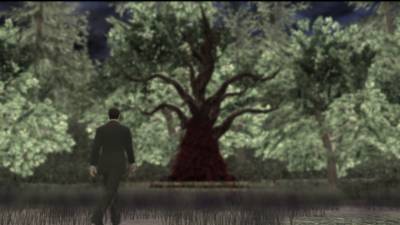 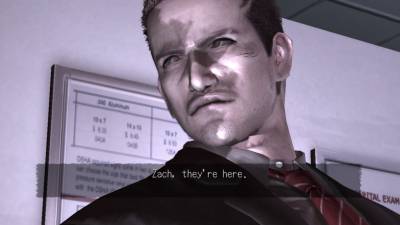 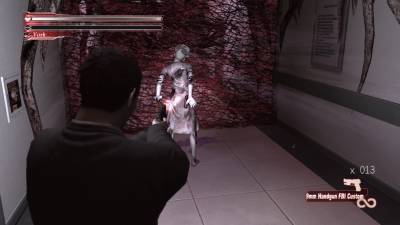 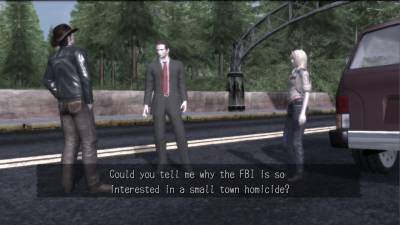 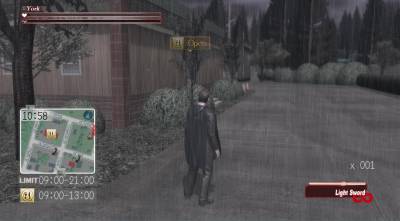 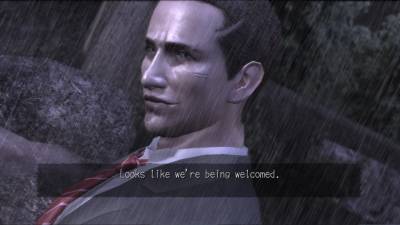 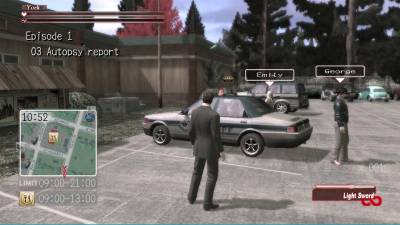 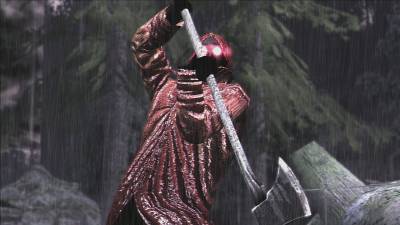