Area 51 is an app by Steedie. Area 51 was first published on . Area 51 is accessible on Steam.

You and your team get together to storm the Area 51 military base and uncover the mysteries it holds. Find and release the captive aliens that are held at the base. You will unlock new and more effective classes and abilities as you level up and progress through the game. Fight against the military as they continue to hold off the hordes of raiders.
Runners are faster than all other classes. You can punch, or dash to attack the enemies. When killing an enemy during a dash attack, it will reset your dash cooldown which can be rewarding for calculated players.
Rock throwers can hit their target from long range. This advantage could help you rescue more aliens without having to get too close to enemies. You can throw small rocks and large boulders that will deal a lot of damage upon impact.
Kyle loves his energy drinks. Kyle can punch by default, however, after drinking your energy drink you get a +10 damage buff and go berserk.

More classes are available and there are more to come!

Create your own scenarios and spawn as many units as you want! Fight in your own custom battles, or watch from the spectator mode. Summon events as you please such as the A-10 strafe run and the UFO bomb.
Show more 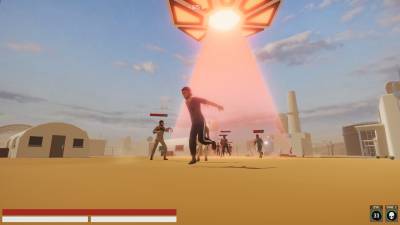 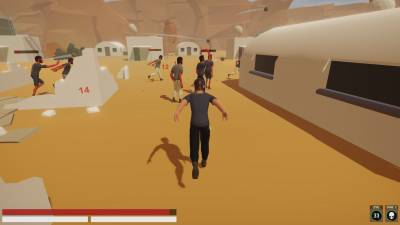 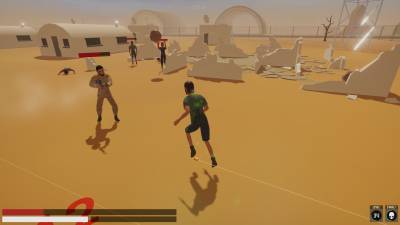 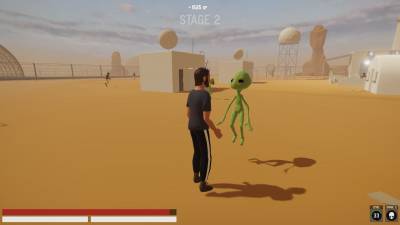 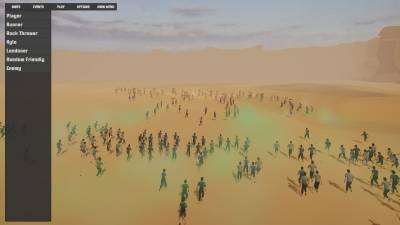 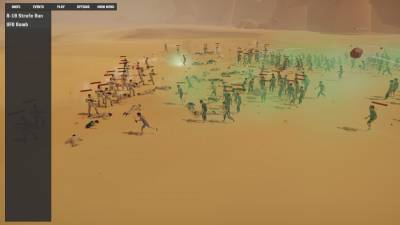 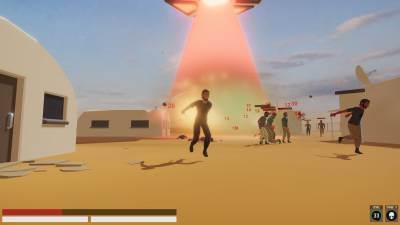 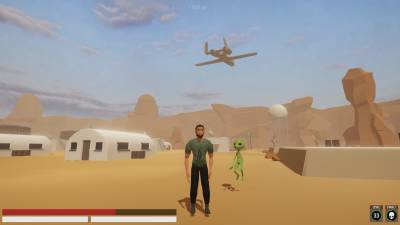 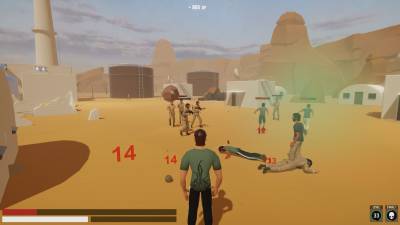 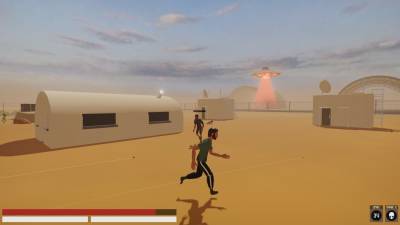 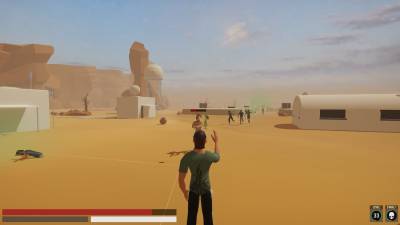 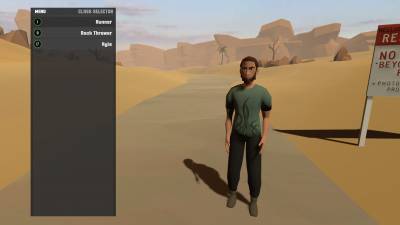 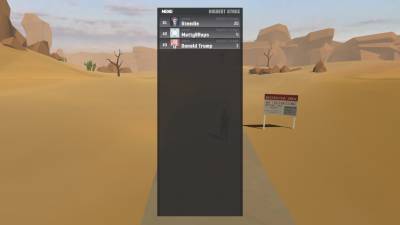